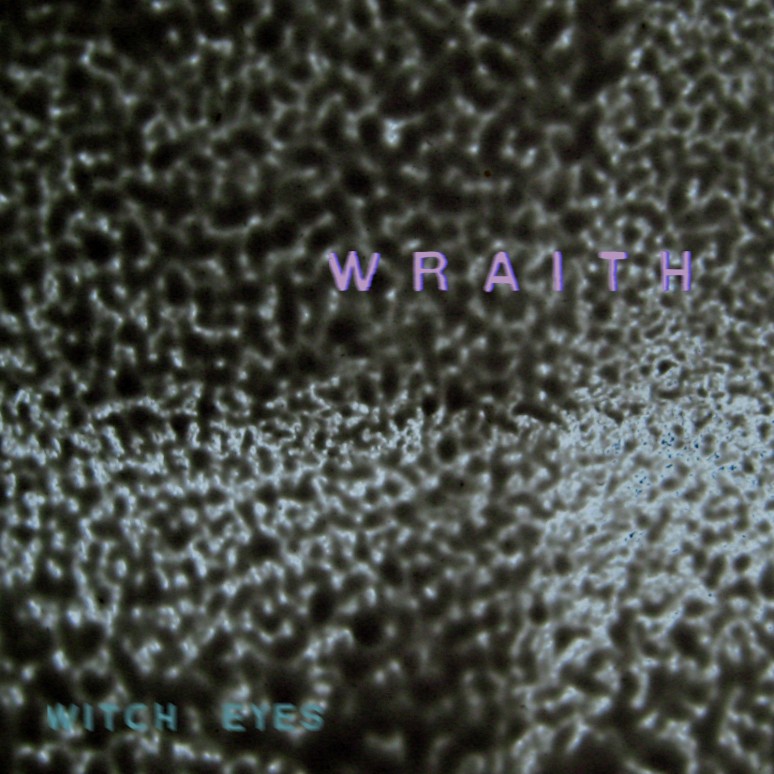 This Is A Pay What You Want Release : ) 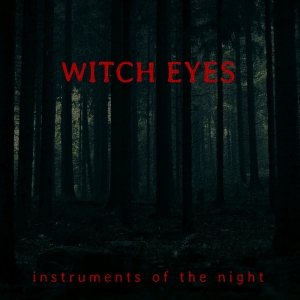 After its Conaptik Ep. [Nu-Logic056], Collothen comes back to present his latest work: Requital Ep. Four magnificent tracks where, once again, the american producer shows us his skills whit the Ambient Electronic Music. Requital Ep. is a journey full of evocative melodies and subtle pads. We hope you enjoy it as much as we do. Featuring two new Collothen tracks off the Only Inside EP on illphabetick. 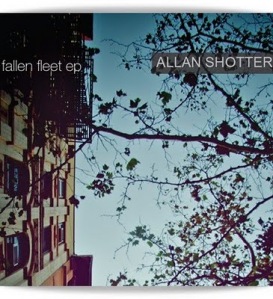 I cant stop listening to this beauty of an ambient, downtempo, electronic release by a label mate of myself on Xynthetic.

also check out this blog about the Ep..http://er-sie-andere.blogspot.com/2010/01/allan-shotter-fallen-fleet-2009.html?utm_source=twitterfeed&utm_medium=twitter

A dark ambient, glitchy beast of an ambient electronic release.  5 tracks that will make you feel warm and uncomfortable at the same time. A dive into our subconscious.. Way deep inside.. 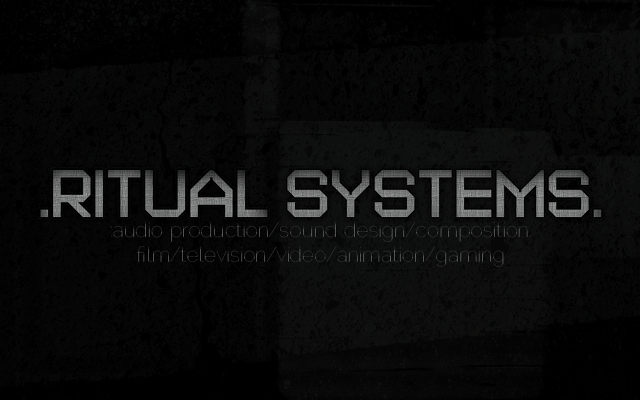 Warm Gadget web site is Up!!

a dark, twitchy, and suffocating blizzard of complex, electronically infected stoner-metal noise, full of huge riffs and subtle samples, drawing you in and then repelling you, like the morbid urge to stare at a violent and bloody car wreck, leaving you thrilled and shaken, exhausted, scared, and focused on the fragility and overwhelming power of your present existence.

“People will almost certainly describe this band as ‘metal.’ But that’s a lazy and maybe even condescending take on Warm Gadget. In a region not terribly experimental in its listening tastes, the darkly industrial rock of Warm Gadget might baffle some, but for the power behind it, the music is astonishingly accessible.” – The Source Weekly.

“The alternately caustic and glitchy grind of ‘Pain By Numbers’ drowns out an odd spoken-word sample of some guy talking about ‘when police arrived.’ Other songs, such as ‘Twisted’ and ‘Witch Hunt,’ seem like soundtracks to the march of some menacing droid with an evil heart and mercury coursing through its veins. And ‘Creapy On The Inside’ follows a militant guitar riff and a sandstorm of noise that envelops Vester’s vocals, giving the whole thing a very claustrophobic feel.” -The Bend Bulletin